Home   /   Products   /   Anti Graffiti Window Film
Anti graffiti window film helps commercial buildings maintain their professional appearance 100% of the time. Vandalism can be a detrimental expense to companies both small and large. Graffiti is one of the worst offenders as the minute it is removed, vandals can easily return and repeat the offense. Graffiti cycles can seem endless. Buildings can become dingy and run down as multiple attempts to cover up repeat graffiti offenses result in a patch overall facade. The cost of removing graffiti on a regular basis, not to mention the expense of replacing damaged property when the graffiti can’t be removed, can be exorbitant. That is why more and more commercial and industrial complexes are turning to anti graffiti window film as the answer to this cost prohibitive problem. 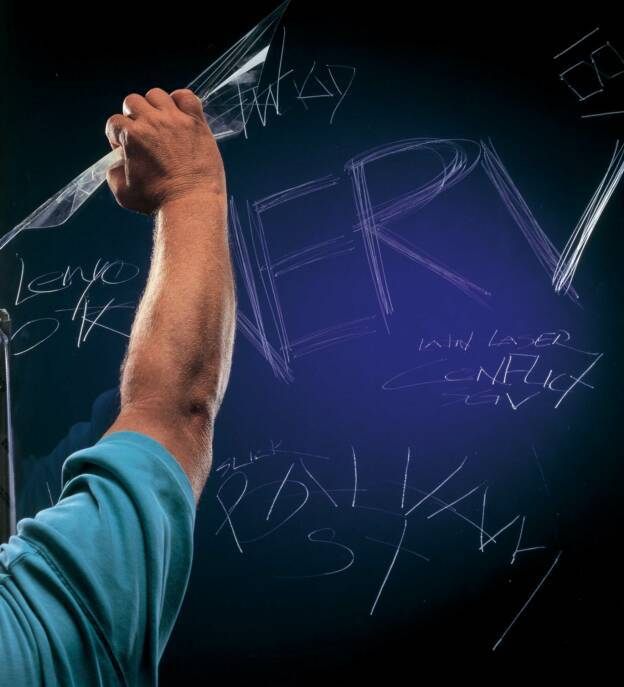 Anti Graffiti Window Film Will Save Your Company Money

Anti-graffiti window film can save companies thousands of dollars depending on where they are located. While some Bay Area businesses may have the benefit of minimal annual graffiti offenses, others are hit on a weekly, or sometimes daily basis. Anti graffiti window film is affordable and easy to install. Most paint-based graffiti can be washed right off the anti-graffiti film’s smooth surface. The film comes in 4 mil and 6 mil thickness, which also prevents etchings from damaging the expensive glass underneath. In cases where the graffiti can’t be removed, it’s not problem. The commercial window film will peel off easily and can be replaced within minutes. Sooner or later, even the most dedicated vandals will learn that your business isn’t worth tagging.

One of the many perks of anti-graffiti window film is that it comes in a variety of tinting and frost patterns. Not only are companies able to protect a building’s exterior windows from unwarranted vandalism, the interior of the building will benefit as well. Tinted and frosted window films block up to 99% of UV rays from penetrating window glass. This becomes evident in terms of energy savings during the warm months. Some Bay Area companies can benefit from as much as a 10% energy savings depending on the buildings window exposures. Southern and western oriented windows benefit the most. In the winter months, commercial window films help to serve as additional window insulation.

Office furnishings and art pieces will also be protected from fading, which increases the lifespan of your office’s decor.

Ready to Enhance the Exterior of an Office Building?

Daystar Window Tinting Inc. has been the Bay Area’s most professional and trusted commercial window film installer for more than 35 years. Our commitment to excellent customer service and affordable prices has helped us grow our commercial business clients by word of mouth. We don’t leave a job until our clients are 100% satisfied.

Contact Daystar Window Tinting Inc. today to discuss how commercial anti graffiti window film can enhance your business and save you valuable dollars.

At Daystar Window Tinting Inc., we’ve been been installing window film and window tinting for homes, offices, and commercial buildings in the San Francisco Bay Area for over 45 years. We’re known for our high quality work and competitive pricing.

How to Reach Us

Call us for window film installation in your home or businesses in the Greater San Francisco Bay Area. 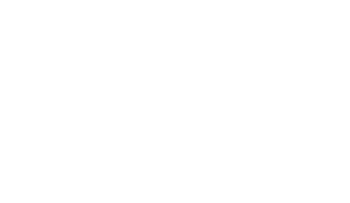