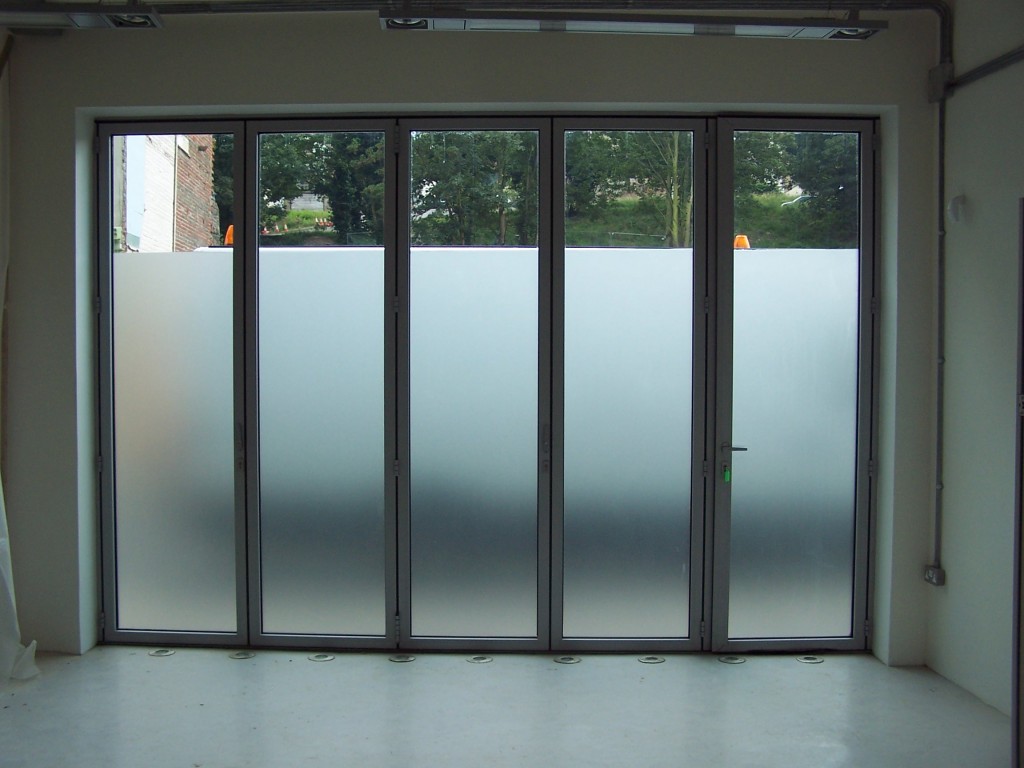 Window film can give homeowners a few practical and lifestyle benefits that, once they’ve installed a quality window film, homeowners won’t want to live without.

If you’ve ever wanted to let in more natural light without opening your room up to heat gain and glare, then window film might be an elegant solution.

In practical terms, window film can make your home more energy efficient and lead to less heat gain from a window facing the sun during those sweltering summer months.

Window film can also provide homeowners with an extra sense of privacy. Window films can be darkened or frosted to match your decor and give you and your family both security and privacy.

In fact, some darkened window films help block UV rays as well as would-be burglars from seeing into your home. Many homeowners, actually, are realizing the benefits of adding a frosted window film in their bathrooms since these kinds of films let in more filtered, ambient light while providing your family with around-the-clock privacy and peace of mind.

To put all of this in perspective, privacy window films are easy to install and, ultimately, block up to 99 percent of harmful UV radiation and prevent heat gain. Window films also come in a variety of sizes, so you never have to worry about sacrificing your privacy to get all of the benefits listed above.

Darkened window films allow in just enough filtered light while blocking out a clear view from the outside. Window films, though, have some additional cost-saving benefits that you should know about.

Window films can save your family (or business) up to a third of its current energy outlays on utilities. How? By installing a window film you’re effectively enhancing your home’s ability to retain cool air in the summer and heat in the winter.

A quality window film can help you combat the rising cost of electricity by making your home more energy efficiency, especially in the extreme winter and summer months.

Window films also give you more glare reduction and less heat gain during those months when you’re trying to cool your home down.

Window Films for Decor and Security

Privacy window films block out a clear view from the outside while only letting in the amount of filtered light that you need. Many privacy window films are also designed to prevent break-ins or inclement weather from ruining your home – window films can provide a buffer against shattered glass so that you and your family are kept out of harm’s way.

Window film just makes a lot of economic sense when you consider that getting a window film professionally installed is still, on average, one-tenth the cost of getting a new set of windows. When you factor in monthly utility savings, the benefits really start to add up.

In other words, you can realize all of the benefits that window film has to offer – added privacy, energy efficiency, glare reduction, etc. – while saving money every month on your utility bill and keeping your family safe.