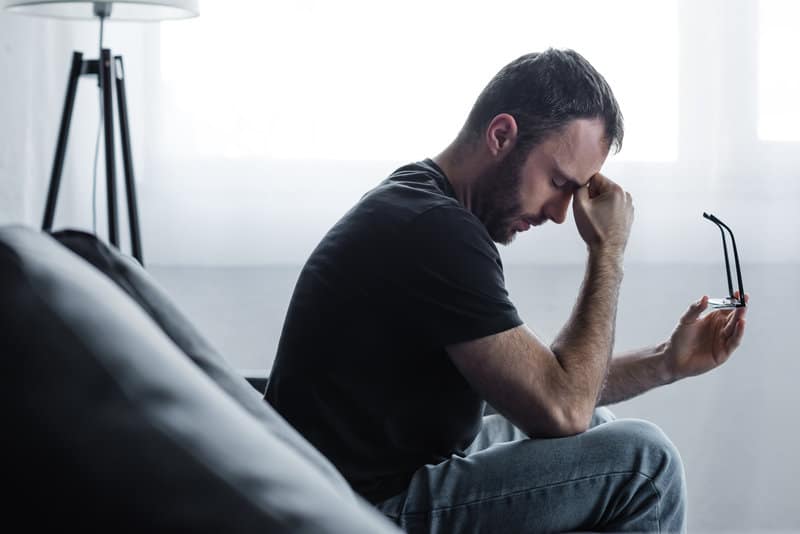 Sunlight is a known migraine trigger, which is why window film can help migraine sufferers. In addition to triggering migraines, harsh sunlight exacerbates migraines and headaches, making it painful or even impossible to drive, keep the shades open in your home, or go to work.

There are several reasons why direct sunlight triggers migraines or makes an existing migraine or headache worse.

Many people associate migraines with being just a headache, but in fact, migraine is a neurological condition that is often characterized by numerous symptoms beyond head pain—this might include light sensitivity, nausea, visual dysfunction or aura, and more. Amazingly, sunlight is also constantly reported as a trigger for migraines—so you are not alone if it causes a headache for you. In fact, as many as 67% of people with migraines cite bright light (sunlight included) as a trigger, according to a recent survey.

Some experts have even pegged light as a more prominent trigger than diet or hormonal changes. And the effect can be immediate: research has shown that it can take as little as 5 to 10 minutes of being out in the sun to lead to a headache or migraine attack for those who are sensitive.

Those who suffer from routine migraines or headaches typically experience one or more of the following:

Glass windows in your vehicle, home, or workspace do not block the sun’s rays, which means even moving from the outdoors to the inside may not be enough to protect your eyes and brain from the sun’s effects.

Window tinting reduces UV rays by as much as 99%, depending on the product, which exponentially reduces exposure to sunlight when you are indoors.

Window film can help migraine sufferers in the car

First, it’s important to check in with your local police department to verify the window tinting restrictions in your area. Here in the Bay Area, your front two windows (driver and passenger side) cannot be tinted with any film darker than 70%. Even so, automotive window tinting that complies with the laws still noticeably minimizes penetrating sunlight to your benefit.

The combination of legal window tinting in the front and darker tinting in rear windows minimize the sunlight’s ability to reflect and refract (bounce) on interior windows and glass surfaces, exponentially reducing your headache triggers.

Choose a window tinting product that aligns with your sensitivity

Pay attention to differences in products. If you suffer from severe migraines, consider investing in ceramic or carbon window tinting, which has a greater ability to block the sun’s rays. If you only suffer from occasional migraines or headaches, standard window tinting products should do the trick.

Window tinting in the home

You can also use window tinting in your home, focusing on the south- and west-facing windows. If your bedroom, kitchen, or main living spaces get eastern exposure, window tinting minimizes morning glare as well. Make sure you’re selecting high-quality window tinting as opposed to solar screens that are more difficult to maintain.

Window tinting in your main living rooms and bedroom also protects your sensitive eyes from the bright glare of nighttime light, such as streetlights, headlights from passing cars, or your neighbor’s bright security lighting.

Don’t forget about your office

The combination of sun glare through the windows and the glare from your computer screen can not only trigger migraines, but they can make it impossible to work while you have one. Speak to your boss about tinting your office windows, and make sure s/he understands the additional benefits of commercial window tinting, which include energy efficiency, privacy, and security.

Window Film Is Our Specialty

Don’t let migraines or sunlight sensitivity stop you from enjoying a happy, healthy, lifestyle. Schedule a free, no-obligation consultation with us here at Daystar Window Tinting. Our team has provided honest, high-quality window tinting around the Bay Area for nearly 50 years. We can put you in touch with recent clients who have benefitted from auto, home, and workplace window tinting and feel the better for it.