How is Window Film Tinted? 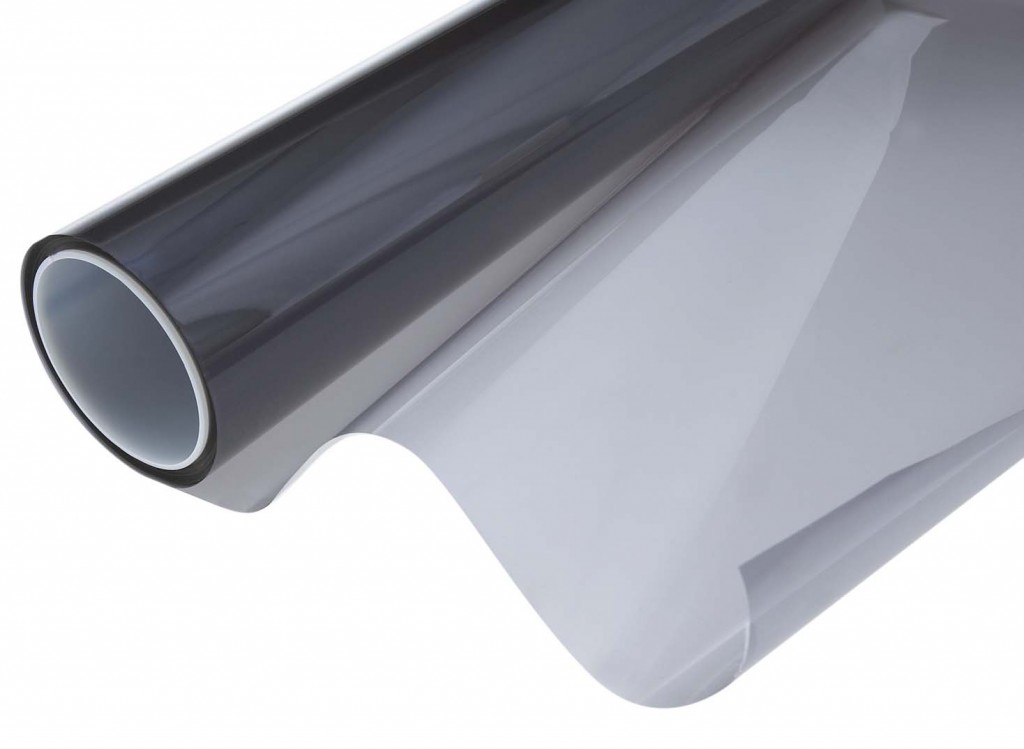 Glass was first used by the Roman Empire in 100 A.D. in houses and was in the 12th-century glazing was invented to cut down the glare of the sun. Fast forward to the 1960’s where window film was developed for its transparent benefits. This tinted film today is applied to vehicles, homes, and office buildings for a bit of privacy and to let light in while keeping destructive U.V. rays out. But, have you ever wondered how window film is tinted? Today we will cover the step by step process involved in window film tinting.

From Start to Finish: The Tinting of Window Film

Window Film starts with the acrylic adhesive that will hold the layers of plastic film together. The adhesive will also serve as the base for the tint and other additives. A technician thins the adhesive with a solvent that will make it easier to blend in the other ingredients. Those ingredients include chemicals to absorb ultraviolet rays. Imitators to make the mix cure faster and finally the colorant that is carbon-based, as a result, is highly soluble and disperses well.

Achieving the right shade of color is an exact science one that started before hand in the lab. A technician mixes up test batches combining one or more test dyes with the adhesive base until satisfied with the results. Once the adhesive has been mixed they add a chemical catalyst to activate it. They are now ready for the plastic film that have various grades and thicknesses. The type used depends on the window film being manufactured.

The plastic film unwinds over rollers into the coating machine, at the same time the tinted adhesive flows into a pan in the machine. A roller soaks up the adhesive and applies it to the plastic. The coated film travels over a narrow cylinder, with fine grooves etched into it, and the excess formulation collects in the grooves and drips back into the tank. This gets rid of the excess and ensures and even application. The film then moves through a long dryer and the heat causes the coating to cure. The film exits under a glare of blue UV light, and the light activates the initiator chemicals in the adhesive to further cure the coding.

Next, a second plastic film unwinds and meets up with the coded one. They travel between rollers that apply heat and pressure to laminate the two films together. A computerized system checks for defects while a worker will double check the window film as it passes in front of a bright light. After a third film, mounting adhesive and release liner have been applied to the product, and a technician checks a sample where a sensor measures the amount of force it takes. The test confirms that the window film grips the glass adequately.

Lastly, blades trim the sides of the window film and cut it to width. At the end of the cutting line, the window film goes onto a cylinder spool where it revolves on the film to a specific length. Sold in rolls the window film will be cut to various cuts to fit various windows by an installer.

Today, you’ve learned the process of how window film is tinted from start to finish. Window film comes in a range of colors with a variety of characteristics and will certainly evolve further as time progresses.