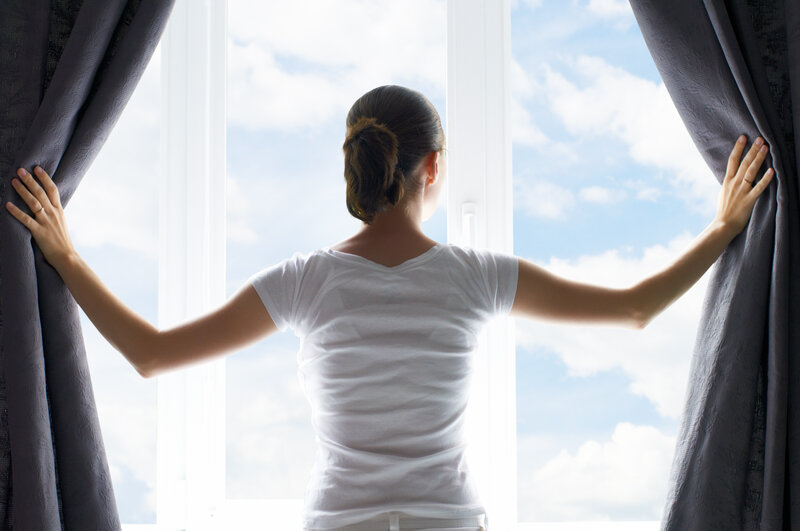 Many home and business owners appreciate the energy savings associated with window films but are ultimately more interested in privacy. The good news is that you can enjoy all of the above – and benefit from notable tax incentives to boot.

Let The Light Shine Thru With Privacy Window Films

Worried that darkly tinted window films, or frosted or logo options, will wind up cutting your interiors off from light or the view outside? No need to worry. Window film … 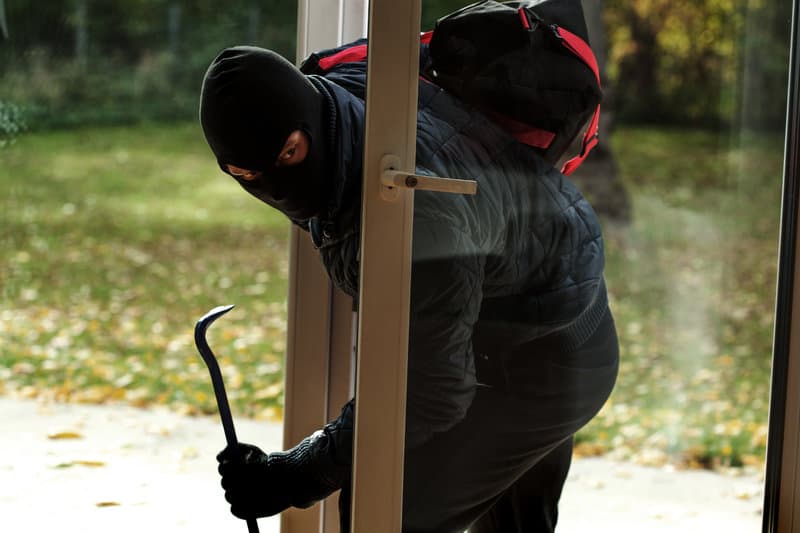 How To Secure Your Home Without An Alarm

Are you debating whether or not to install a home alarm/security system? Before you let fear and anxiety guide the way, read the NYT post titled, Do Security Systems Make Your Home Safer? The reality is that most of the statistics publicized about alarms are promoted by security alarm companies, and they don’t tell the whole story.

Criminal justice experts know security alarms do not typically make your home safer, especially if you live in a more affluent … 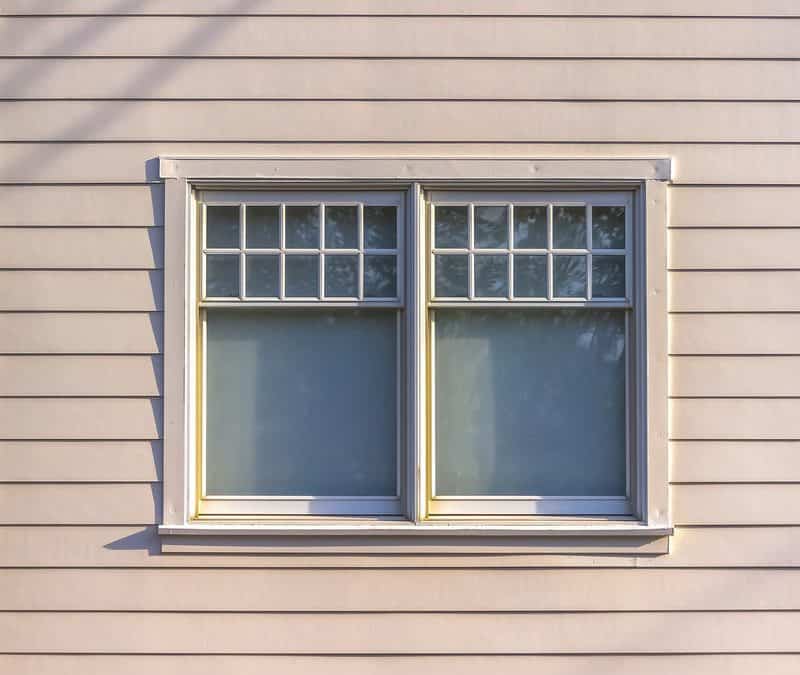 Privacy window film is the answer you’ve been looking for, but haven’t known to ask for.

If you live in a particularly cold or warm climate, you know that energy bills can get quite high. No one likes soaring utility bills in the dead of winter or the peak of summer.

This is why many people have started to seek more energy-efficient options for their household, including a privacy window film. For those interested in this affordable but effective window treatment, … 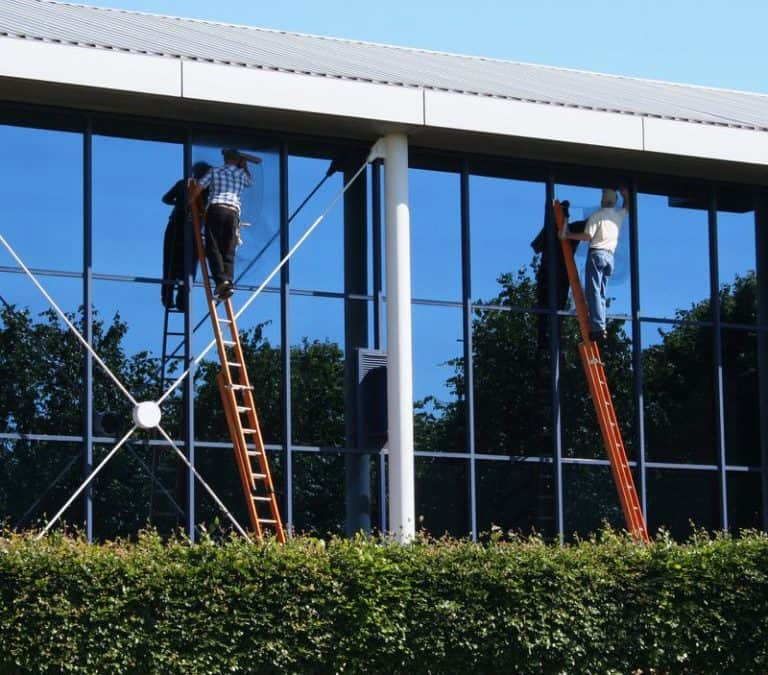 You can never be too careful when securing your home or business. The world will always be full of evil folks who want to take what you have from you.

You might be a shop owner concerned about smash-and-grab theft from your display windows. Or you may be a homeowner who would like extra protection for your family.

You may wonder if there is a way to beef up security without putting up unsightly bars. The good news is that …

The Advantages of One Way Film 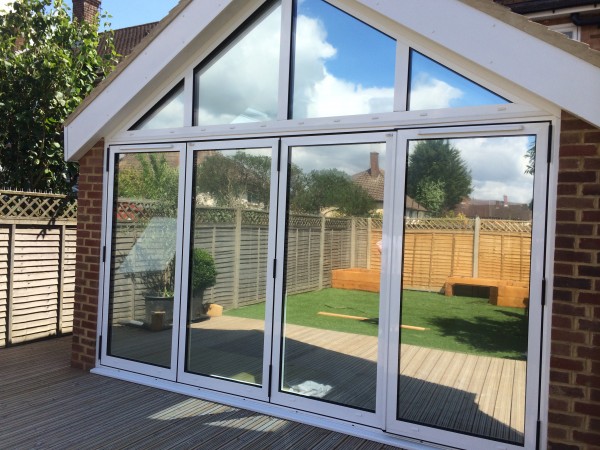 One way glass film has a lot of advantages, from helping protect your home or business from burglary or theft to reducing glare to increasing privacy. Let’s take a look at some of the top reasons consumers are turning to this option more and more often.

Keep your home safe with one way glass film

There are many things you can do to keep your home safer from burglary, including preventing outside eyes from seeing inside. When used on …

With all of the benefits that window film offers to homeowners and businesses – energy efficiency, glare reduction and lower utility bills being a few – it’s amazing that more people haven’t embraced window film in their homes.

This is even more surprising in light of the fact that window film can make your home safer in two ways. Window film itself can have a dimming effect that prevents would-be burglars from peering inside your home, which … 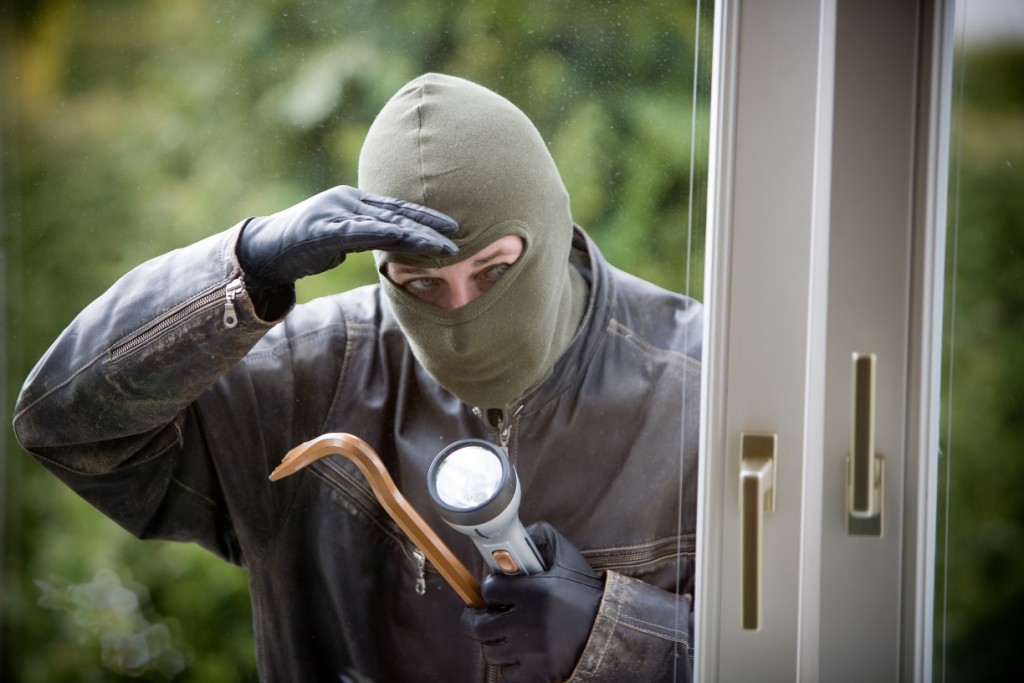 It’s hard to imagine the thoughts and fears that raced through the minds of Chelyabinsk residents when the nearly 10-ton meteor shot by their small town. The bright lights, loud noise, and … 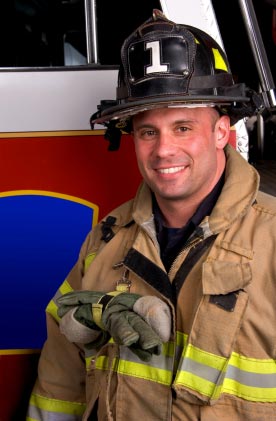 One of the reasons why a home, business or car owner may decide to place a film on their windows is to help make the window glass more resilient against shattering. If the glass window is struck and breaks, instead of shattering into flying pieces the shatterproof window film keeps the pieces together.

Shatterproof window film can help protect windows from anything that may cause them to shatter – an intruder’s advances, a flyaway baseball, debris flying from a storm, …